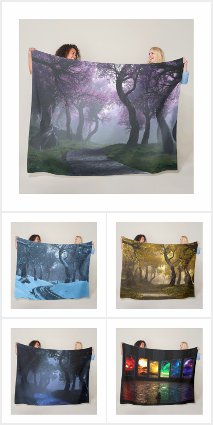 Recently I've been going through my 90s Bryce creations looking for highlights that deserve to be re-rendered at higher resolutions. I feel like "Nocturne" from 1998 is one such project, but I've been disappointed to find that my copy of Bryce cannot open my earliest projects such as this one.

I decided to reimagine it instead. The planet was created using Lightwave on Bucephalus and the scene was created and rendered using Vue & Gaea on Shadowfax.